Another computer on this network has the same IP address as this computer. Contact your network administrator for help resolving this issue. More details are available in the Windows System event log.

In this case, you can find a record with EventID 4199 from the TCPIP source in the Event Viewer with the following text:

The system detected an address conflict for IP address 192.168.10.16 with the system having network hardware address 0A:1B:1A:BB:BB:BB. Network operations on this system may be disrupted as a result.

When an IP address conflict occurs, only the device that first appeared on the network has LAN access. On the second one there is no access to the IP network. Diagnosing an IP address conflict is quite a complicated and tedious task. As a rule, it is necessary to look at the port status on network switches in order to determine the MAC address of the device where a non-unique IP address is assigned.

To avoid this situation, the DHCP server must check if this address is being used on a device on the same subnet before issuing an IP address to a new client.

In the DHCP server running on Windows Server 2016, there is a special option for checking IP address conflicts. To do this, open the DHCP management console, and open the properties of the IPv4 (or IPv6) node. 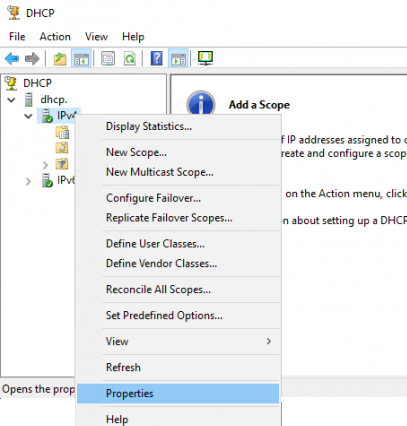 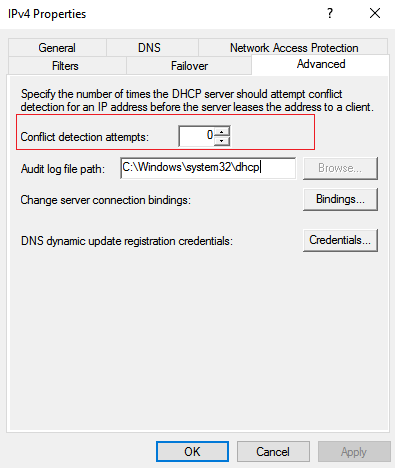 If the ConflictDetectionAttempts parameter is greater than 0, the DHCP service, before issuing a free IP address to the client, pings the IP address to check whether it is available or not. Each additional attempt to detect a conflict delays the response of the DHCP server for 1 second (usually it’s not recommend to set this value greater than 2).

You can view the current IP address conflict resolution settings on a DHCP server using PowerShell, run the command:

To change the settings for the ConflictDetectionAttempt parameter (for example, to 1), run the command:

You can also change these settings with the netsh command. View settings:

To change the detectconflictretry setting, run: 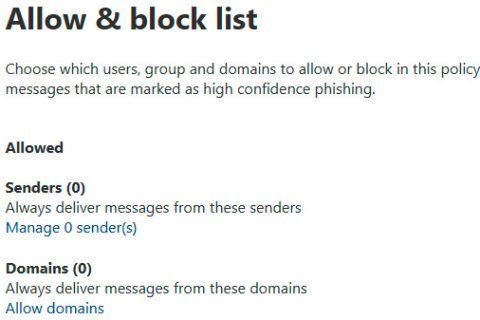