The important function of web server is the ability to limit the CPU usage for a specific site, otherwise one website can use all the CPU resources, that may be unacceptable especially for shared hosting environment. In IIS  7.0 (Internet Information Services) and earlier you could use CPU monitoring feature only to stop a worker process for a few minutes if it consumes too much CPU resources. Full CPU load adjustment has been implemented only in IIS 8.0 (Windows Server 2012 and higher). CPU Throttling feature allows to limit the maximum CPU resources available for each IIS application pool instead of terminating the worker process.

In this article we will show you, guys, how to limit CPU Usage for the Application Pool on IIS 8 and higher.

Tip. To set separate maximum CPU utilization for each IIS application (website), you need to configure each application to use its own App Pool.

In the Advanced Settings dialog box, navigate to the CPU section, where we are interested in the following settings: 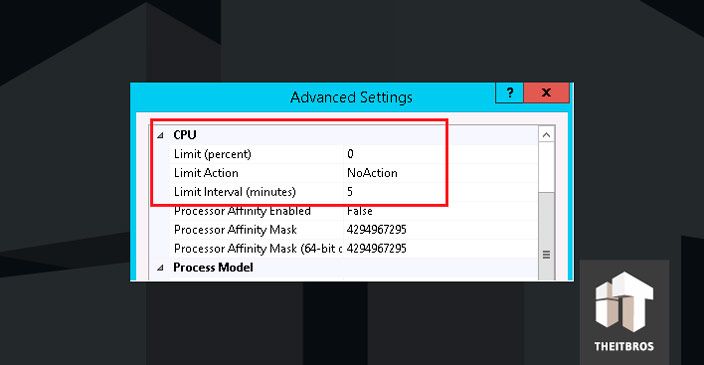 Tip. These settings are apply to the user on whose behalf the application pool is running. By default, each pool has a unique account and load for each pool is managed separately. If you use a dedicated account with multiple application pools are running, then they will have the same settings. Load adjustment applies not only to the primary working process, but also to all child processes, if they exist.

After setting the limit in the Limit Action field it is necessary to choose the action that should take place with the pool when it reaches the limit: 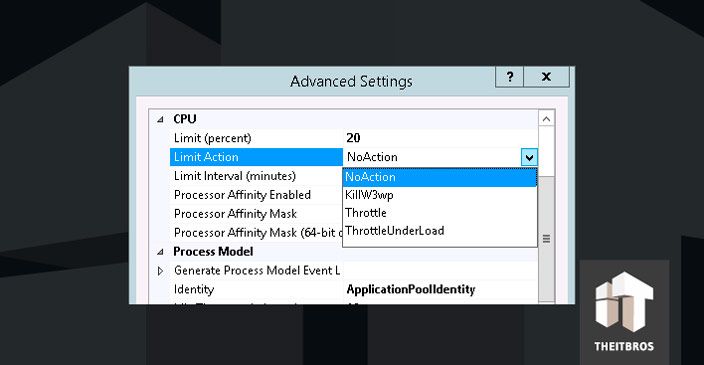 You can also configure CPU Throttling using the console utility appcmd. For example to enable throttling for the DefaultAppPool at 20% load, it is necessary to open a command prompt and run the command: 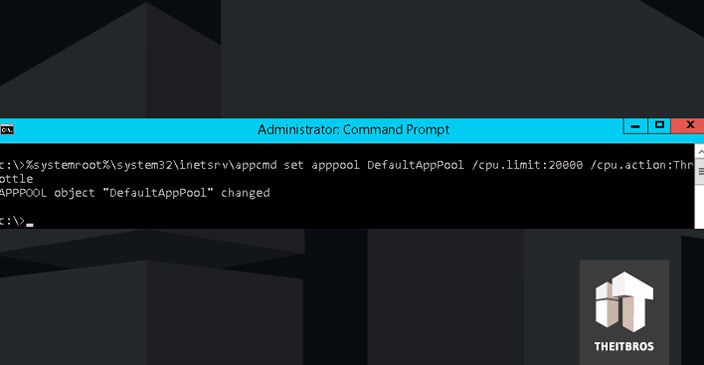 If you want to enable restriction of CPU usage for all IIS pools:

Thus it is possible to flexibly adjust the load of server processor generated by web-applications. In conclusion, let me remind that the CPU Throttling is not used for reservation of CPU resources and applies only to the CPU load limit. 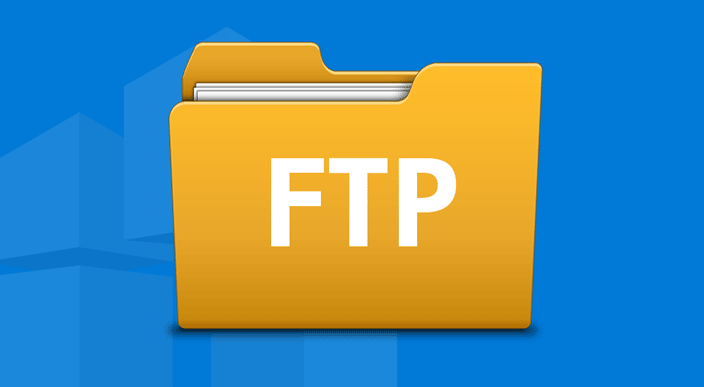 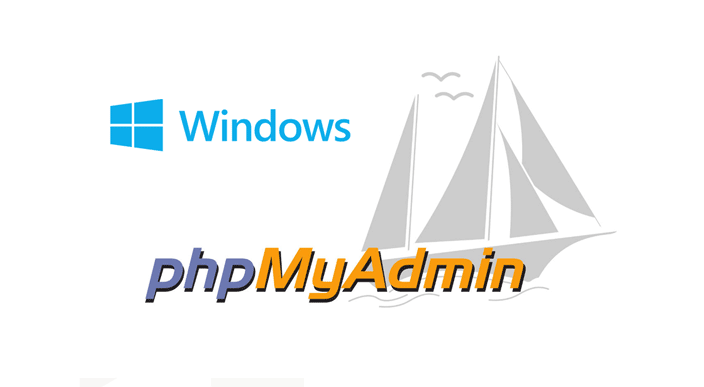 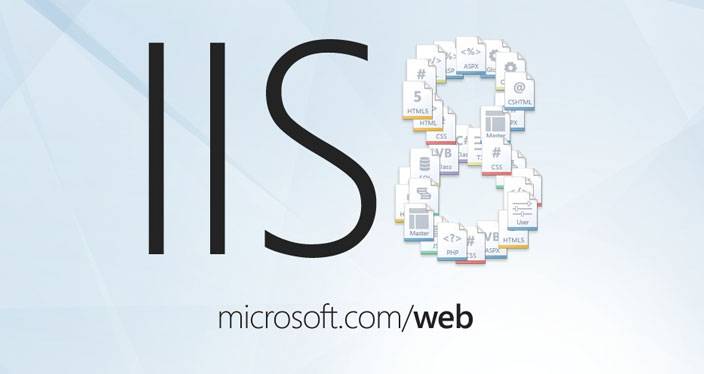