To connect to a computer remotely via PowerShell, the WinRM (Windows Remote Management service) must be enabled and configured on it (it is disabled by default). Communication between computers is performed over HTTP or HTTPS protocols, and all network traffic between computers is encrypted. You can use NTLM and Kerberos to authenticate on a remote computer.

To check the status of the WinRM service, run the Get-service command:

As you can see, the WS-Management service is running.

If the WinRM service is not running, you must enable it on the remote computer with the command:

If the remote computer is in a workgroup (not joined to the Active Directory domain), and a Public network profile is applied to it (instead of Domain or Private), you need to explicitly allow incoming WinRM traffic in Windows Firewall:

To test the connection to a remote server via WinRM use the following command:

If you get a response, then the remote computer is accessible through PowerShell Remoting.

Hint. If you are connecting to a remote computer via PS Remoting by an IP address, you may receive an error:

Connecting to remote server 192.168.1.70 failed with the following error message: The WinRM client cannot process the request. Default authentication may be used with an IP address under the following conditions: the transport is HTTPS or the destination is in the TrustedHosts list, and explicit credentials are provided.

In this case, you need to install an HTTPS certificate for PowerShell Remoting on the remote computer (the long way), or add this host to the trusted ones on your management computer:

To interactively connect to a remote computer (with a hostname Server1) via PowerShell, run the following command:

To end the remote interactive session run the command:

Only the simple management tasks are typically performed on remote computers in the interactive mode. To run a complex command or run the PowerShell script remotely, use the Invoke-Command cmdlet.

The following command will create a remote connection with the computer Server1 and run the block of commands specified in the ScriptBlock parameter. After that, the remote session will automatically close.

You can run the task in the background by running Invoke-Command with the -AsJob parameter. But in this case, the command will not return the result to the PoSh console. To get the detailed background job information, use the Receive-Job cmdlet.

PowerShell allows you to run local PS1 scripts on remote computers. The idea is that you store all PowerShell instructions in a local .PS1 file on your computer. With PowerShell Remoting, you can transfer a PS1 file to a remote computer and execute it there.

To do this, use the -FilePath parameter in the Invoke-Command cmdlet instead of -ScriptBlock. For example, to run the c:\ps\tune.ps1 script on three remote servers, you can use the following command:

The main advantage of this way of running PowerShell scripts is that you don’t need to copy the PS1 script file to remote computers. You can use not only the local script but also the PS script in a shared network folder that can be accessed from the local computer.

If you need to run PowerShell scripts with credentials other than the current user, you need to use the Credential parameter.

First, you need to get the credential and save them to a variable: 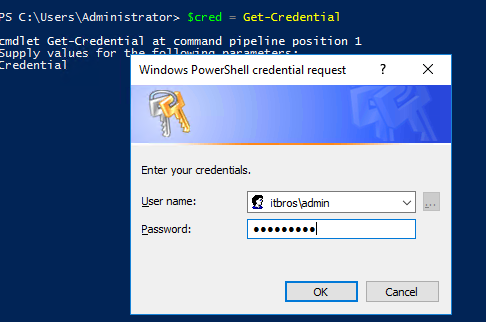 Now you can run the PS script on remote computers under the saved credential permissions.

You can save the list of computers in a text file and run PowerShell script remotely on all computers at once:

By default, the Invoke-Command cmdlet sends the PS1 script to 32 remote computers from the list at the same time. If there are more than 32 computers, then PoSh checks the execution status of the script on the first 32 computers. If the script is completed, the command is executed on the next computer. With the ThrottleLimit parameter, you can increase this limit, but be careful not to overload your network.

Each time you run Invoke-Command, a new session is created with the remote computer. This takes time and system resources. In PowerShell, you can create one session and execute all commands and scripts in it.

Using the New-PSSession cmdlet, you can create persistent PowerShell sessions with remote computers.

For example, let’s create sessions with three computers and save them in the $PSSess variable:

For example, the following command will get a list of processes on remote servers and store them in the $RemoteProcesses variable:

Now you can use this variable in other commands in the same sessions. In the following example, we use the Where-Object cmdlet to find processes that use more than 500MB of RAM):

The persistent remote PowerShell session will remain active until you close the PowerShell console, or forcefully close or delete the session using the Disconnect-PSSession or Remove-PSSession cmdlets, respectively.

As you can see, PowerShell provides ample opportunities for running scripts and commands on remote computers. Windows administrators surely can use PowerShell Remoting in addition to the classic PsExec tool from Sysinternals. 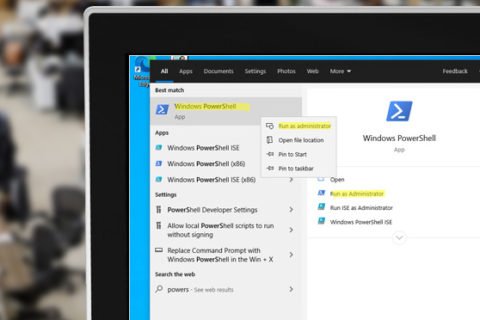 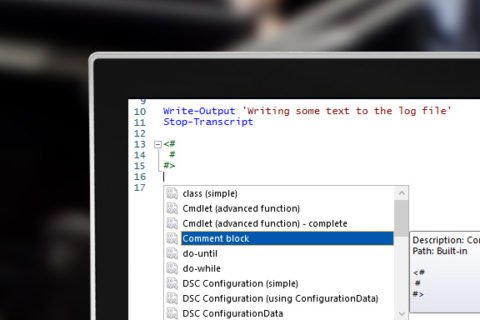 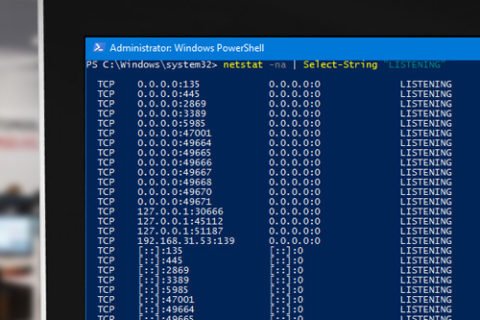