Execution Policy is one of the Windows security measures that determine whether PowerShell scripts can run on a computer.

Let’s take a clean Windows 10 as an example. Create a text file test_script.ps1 (with the PS1 extension) and with the following code:

This simple PowerShell script should display the state of BITS and Windows Update services.

Open an elevated PowerShell console; go to the script folder and run:

An error should appear:

For more information about_Execution_Policies at http://go.microsoft.com/fwlink/?LinkID=135170.

You can check the current Execution Policy value in Windows 10 using the command:

Or directly from the registry:

By default in Windows 10, this parameter is set to Restricted, which prevents any PowerShell scripts from executing.

You can set one of the following values in the PowerShell Execution Policy:

Note that you can configure PowerShell execution policy in Windows at different levels:

By default, the LocalMachine = Restricted policy is set at the computer level. To allow PowerShell scripts to run only in the current session, you can run the commands:

Hint. Only an administrator can change the PowerShell Execution Policy settings.

You can now run your PS1 script.

However, if you close the current PowerShell.exe console and open a new one, it will prevent PS1 scripts from running again. The most secure setting for the PowerShell Execution Policy parameter, which will allow you to run PS1 scripts and provide a sufficient level of security, is RemoteSigned.

To enable this mode at the computer level, run:

Now, even if you restart your PowerShell console, the scripts won’t be blocked from running. To allow any PowerShell scripts to run, set the mode to Unrestricted (but this is not recommended from a security point of view):

You can also configure PowerShell Execution Policy in Windows via GPO. To do this, run the Local Group Policy Editor (gpedit.msc) and enable the Turn on Script Execution policy in the section Computer Configuration > Administrative Templates > Windows Components > Windows PowerShell. 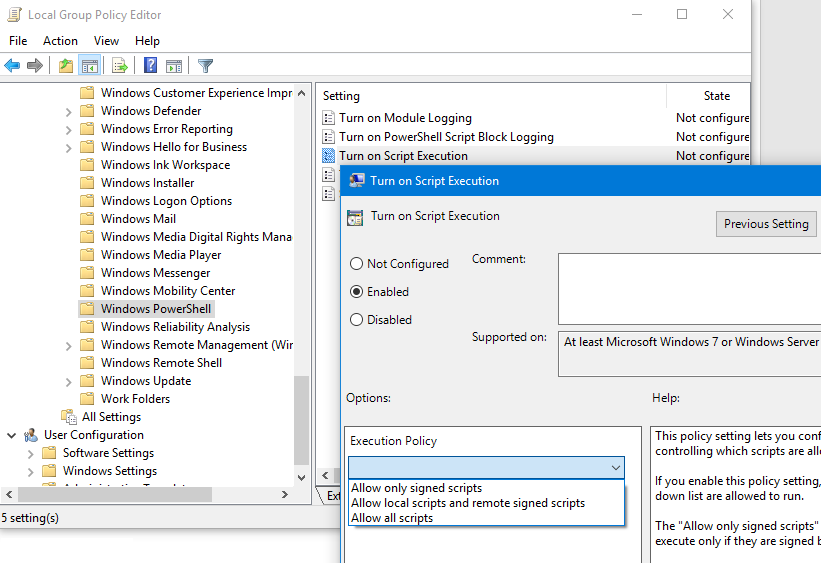 Update your GPO settings in order to apply the changes. 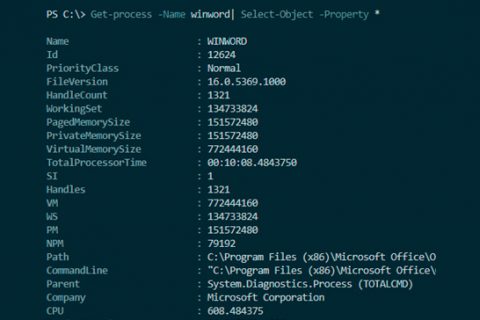 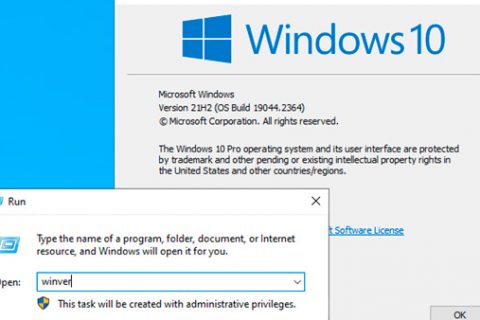