In this article, we’ll take a look at how to install VMWare Tools on various guest OSes.

Also, thanks to the presence of VMTools in the guest OS, it is provided:

To check if VMWare tools is installed in the guest OS of the virtual machine, select it in the vSphere client. 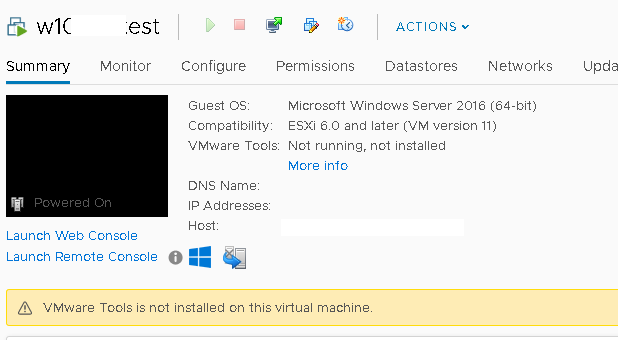 To install VMTools in a Windows guest VM, you need to mount the ISO file from the vSphere Client.

In Linux distros there are two ways to install VMWare tools: using the vmtools ISO file (similar to Windows) and using the open-source Open-VM-Tools package.

Installing VMTools via ISO image is similar to Windows, only a perl script is used to run the installation. For example, on CentOS, installation is performed like this:

You can also install VMTools using the Open-VM-Tools (OVT) package from VMware. The package is available for installation from the base repositories using YUM or APT.

For example, on Debian/Ubuntu, the following commands are used to install OVT:

If you are using Ubuntu GUI install the open-vm-tools-desktop package:

In CentOS/RHEL use the following commands:

To start the service and add it to startup, run:

Please note that after installing OVT, you will see the following VMTools status for the VM: 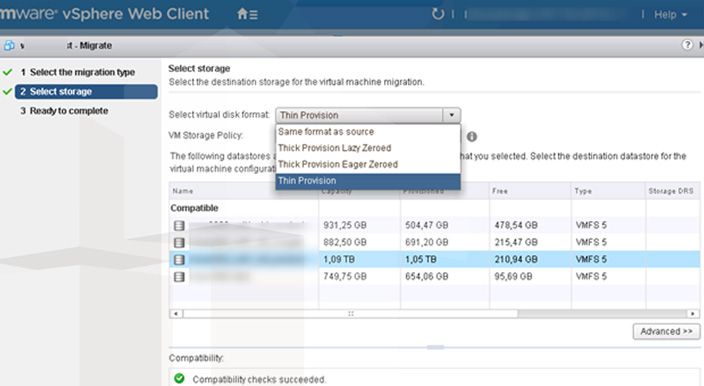