When you run a new Docker container, the version of the image it was based on does not automatically update to the latest version. For example, if you create a container based on the NGINX Docker image version 1.21.1, the container will continue to run with that version.

Unless you have specific reasons to run an outdated Docker image, updating to the newest is a good idea. There could be bug fixes, security improvements, etc. But how do you update the Docker container and image you’re running? That’s what we’ll explore in this post.

This step is optional but recommended. Why?

In some cases, users don’t remember or did not document the conditions specified when the Docker container was first run. Such conditions include port mappings and volumes, to name a few.

In this example, we set to update a Docker container and image running an NGINX web application. As you can see below, this website is accessible via HTTP://192.168.203.129:8080, and we have to ensure that this website still works after updating the Docker image and container. 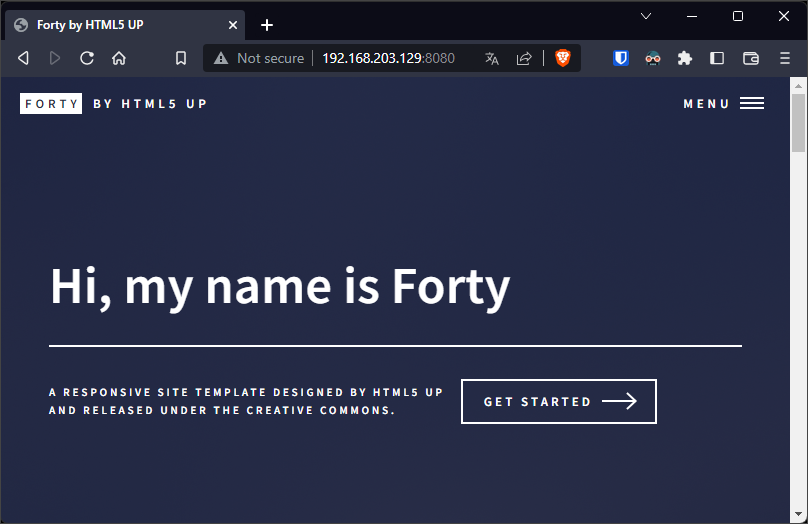 Note. The sample website above uses a free template called Forty from HTML5up.net.

Let’s run the below command to determine the container identity and which image version it uses.

Based on the result, this container’s image and version are nginx:1.19.10. The container name is nginx_server, and the container ID is 40a06775ebc5.

The below command will save the Docker container details to a file called nginx_server_info.json.

And now you have a backup of the container information to a JSON file. How does having this backup help you? With it, you have a reference for the container’s status, like the mounted volume and port mapping. 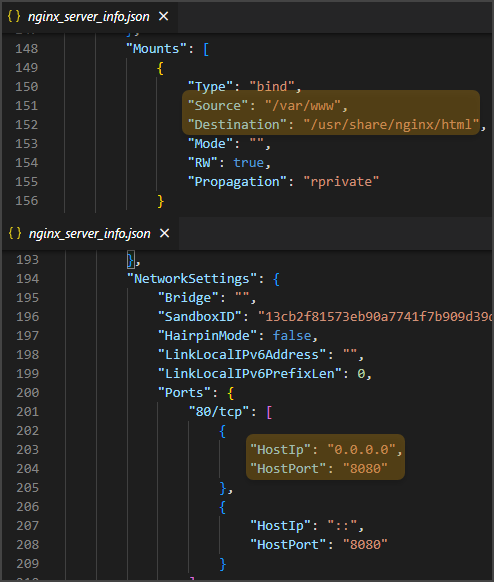 Let’s now update the Docker container with the latest image. This process consists of the following high-level steps:

First, let’s stop the container by running this command.

Note. Adding the latest tag in the command is optional. By default, Docker pulls the latest image if a specific version is not specified.

As you can see, there are now two NGINX images on this host.

Lastly, recreate the container by running the below command:

Note that this command was formulated following the backed-up information from the old container. Your command will have a different set of options.

As you can see below, the new container is based on the latest NGINX Docker image. Compared to the old container, only the ID and image have changed.

The new Docker container must work as expected after the image update. How you test the container depends on which application is running. But in this case, since the application is a website, we can just open the site’s URL in the browser and confirm that it works. 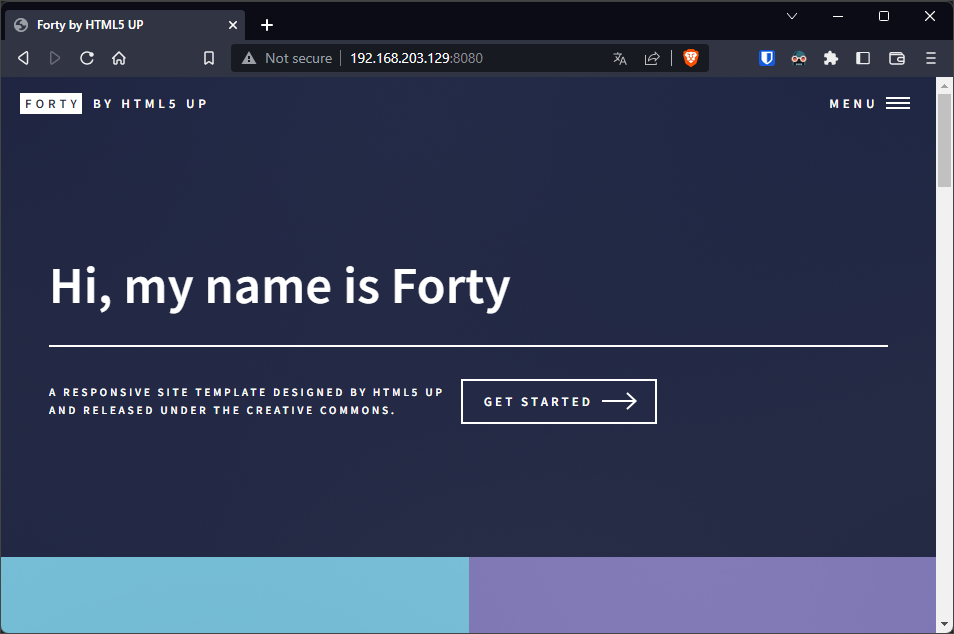 When you update Docker image and container, you must ensure that you’re prepared to recreate the container as it was to avoid configuration errors, application inconsistencies, and data loss. Take your time planning because that’s the most challenging part; the update comes easy once you’ve made adequate preparations. 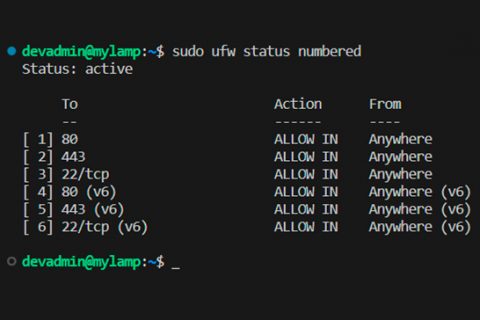 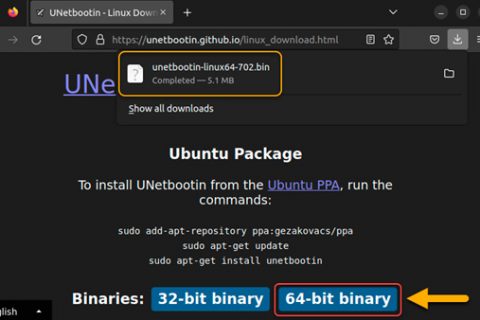 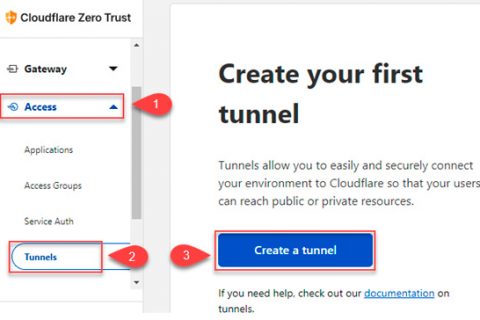 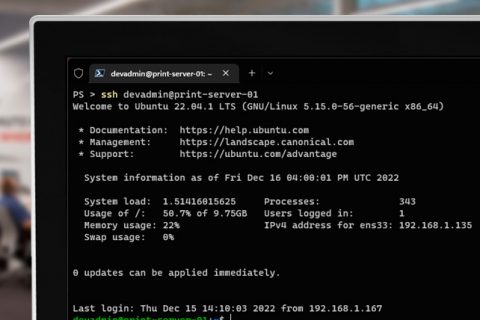