Apple was the first to introduce a mainstream voice assistant. Still, its strict privacy policies do not allow the company to improve Siri as fast as Google improves its Assistant or Amazon its Alexa. For that reason, many users stay away from Siri and its parts. For example, customers often google how to turn off Siri Suggestions on iPhone, and this article will show you how to do it.

iOS devices (iPhone, iPad, and iPod Touch) prompt users to enable Siri during the initial setup. If the user decides to use Siri, they also get Siri suggestions. Those are different tips and offers across various parts of the operating system. You can find Siri suggestions on the lock screen, in Spotlight, when sharing files, on the Home screen, in widget stacks, etc. Although Siri tries hard to be helpful and provide users with relevant information, it often fails to do so. If you think Siri Suggestions are more annoying than helpful, here is how to turn off Siri Suggestions on your iPhone and iPad.

To disable Siri Suggestions on your iPhone, make sure you have turned on Siri first. 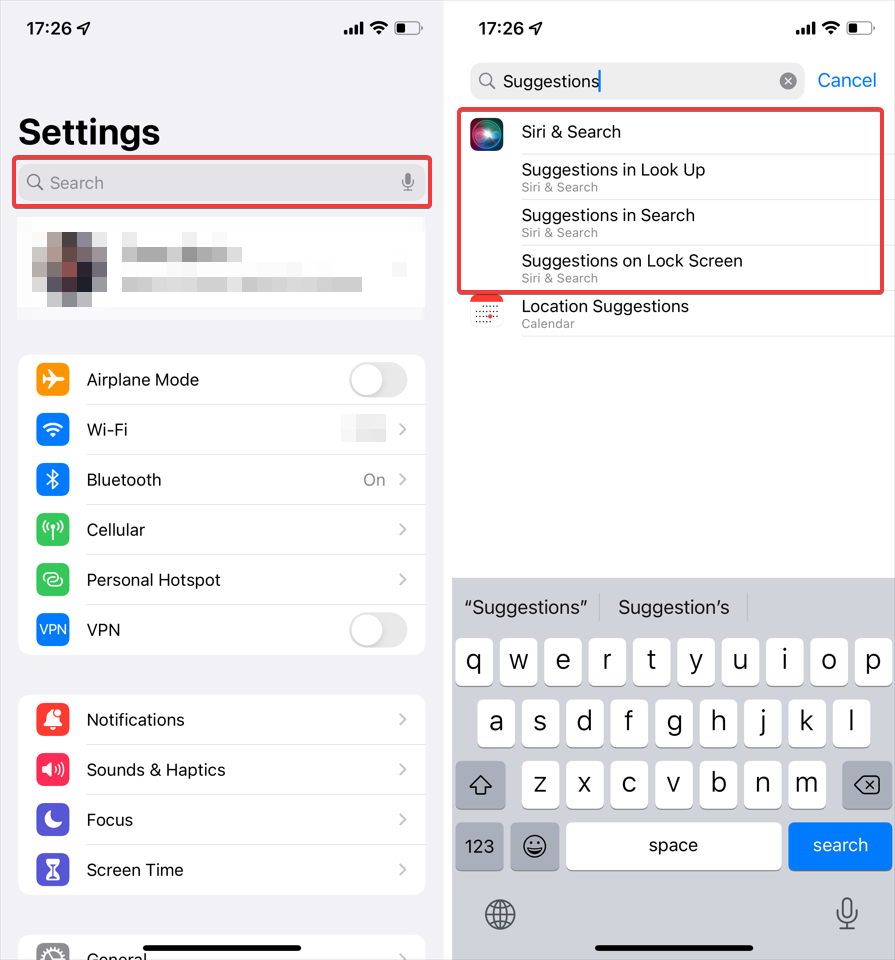 Finally, if you do not find Siri helpful, you can disable it to turn off Siri Suggestions and other parts of the voice assistant. Go to Settings > Siri and Search and toggle off the following options: Listen for “Hey Siri,” “Press Home for Siri,” or “Press Side/Top Button for Siri” on iPhones and iPads with FaceID, and “Allow Siri When Locked.” 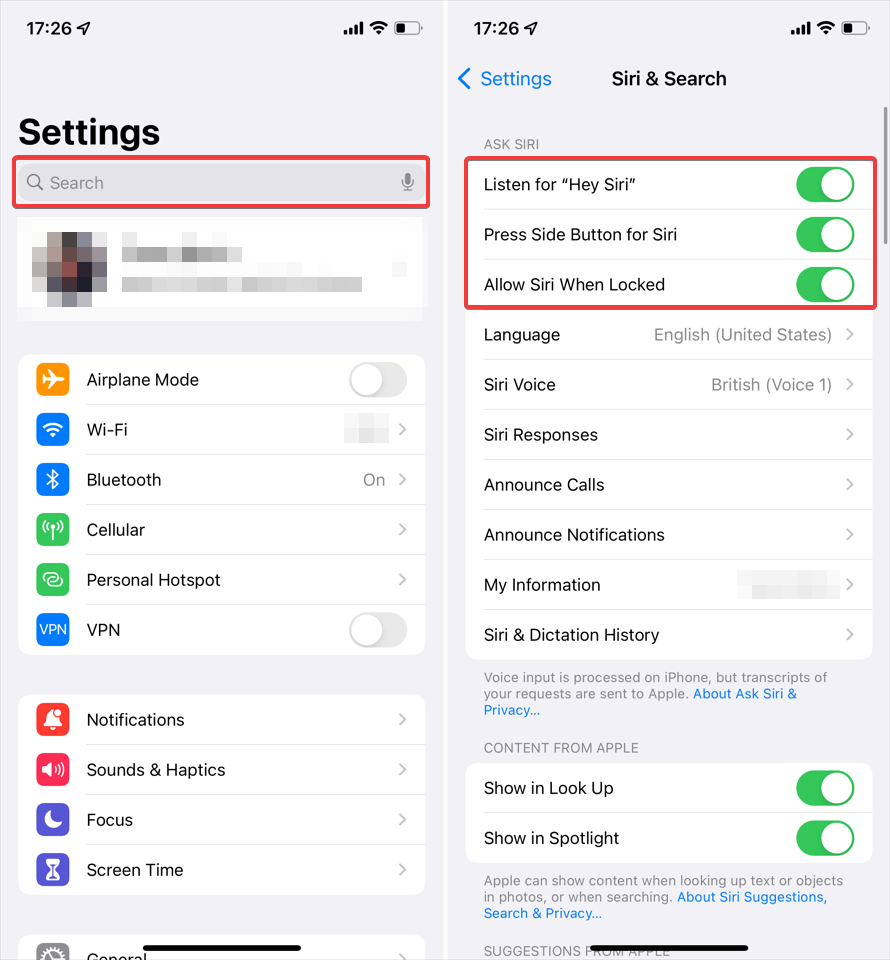 Tip. If you do not like how much space Siri Suggestions take on the search screen, you can tap the little arrow button in the top-right corner. It will collapse the list of suggested apps.

That is how you turn off Siri Suggestions on iPhone and iPad. 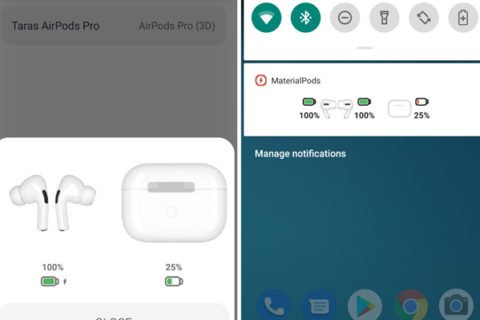 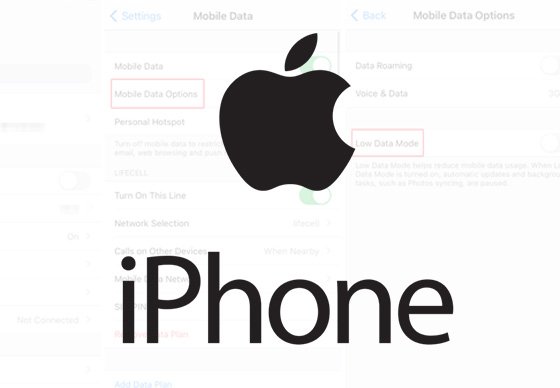 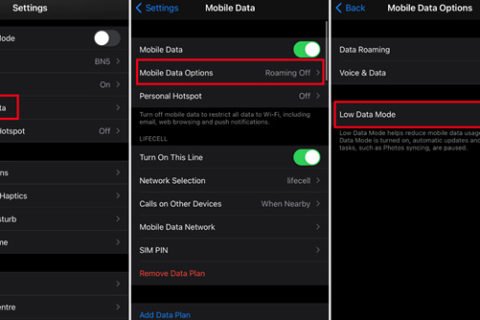