We’re more than a month in the Windows 10 roll-out and the response to Microsoft’s latest operating system has been mostly positive so far. Things haven’t gone perfectly, however.

Among the more prominent issues (like those regarding privacy), there’s one which will affect especially gamers who prefer older titles, namely the fact that games which used SafeDisc and some versions of the SecuROM DRM (Digital Rights Management) system aren’t supported.

First of all, even though it’s sort of gratifying to always criticize Microsoft, you have to understand that the company isn’t to blame for this. At least, they had good intentions when making this decision.

The problem is this DRM system used by old games (including classics like GTA 3, Medieval II: Total War, or Microsoft Flight Simulator 2004) could potentially be a security risks, acting as a loophole for computer viruses.

Not only that, but SafeDisc has been known to be unreliable for quite some time, so it’s only natural they got rid of it. All the way back in November 2007, an “elevation of privilege” security vulnerability was discovered in SafeDisc, a flaw which enabled hackers to actually take control of a Windows PC.

Thankfully this was patched by Microsoft, but it was only one of many DRM security vulnerabilities hackers had been using for years – so it’s no surprise the system was eventually abandoned.

This all this means is that if you want to play those old games, you’ll have to get a bit creative and use the workaround which we are about to show you.

What can you do if you still want to play those older, classic games?

Even if Microsoft no longer supports the classic titles we’ve mentioned before, this doesn’t mean you should abandon hope of ever playing them after upgrading to Windows 10. One of the first workarounds you can try involves the use of software used for pirating games: No-CD patches.

Years ago, No-CD patches were created to bypass SecureROM and SafeDisc, ostensibly as way to allow gamers to play without having the actual CD in the CD-ROM drive the entire time. An unintended consequence of this was that pirates could now distribute copies of games using downloading sites.

In video game industry time, we’re talking about ancient history, so finding No-CD patches nowadays is sort of like doing digital archeology. And even if you do find them on websites like BitTorrent, we can’t really recommend you download them from there. And it’s not even because this would be piracy, either – rather because you risk downloading some sort of malware and compromising your PC. In other words, proceed on the No-CD patch route at your own peril!

But there are other options as well. Another thing you could try is go to the video game developer’s website. You could find patches for a few of those games there, and if there’s enough people clamoring for them it’s possible more will be released.

READ ALSO  How to Completely Wipe Hard Drive in Windows 10?

Another fairly straightforward workaround is to simply install Windows 10 as a dual-boot, and use the other version of Windows when you want to play those games. Alternatively, you could run a previous version of Windows in a virtual machine like VMware Player or Oracle VM VirtualBox – but you’re going to need a powerful computer to pull this off.

Finally, the best way to do get around this problem is to just buy the games again in digital-only format. We understand if you aren’t particularly inclined to spend more money on a game you’ve already purchased, but older titles won’t cost you too much and you’ll probably find them easily on websites like GOG.com or on Steam.

There’s also a fourth option you could try, but this is the most complicated of all, as it involves self-signing the SafeDisc driver so that Windows 10 will detect it as a trusted file.

One relatively easy way to do this is to use the Driver Signature Enforcement Overrider tool, which allows you to sign a previously untrusted file when run as administrator. 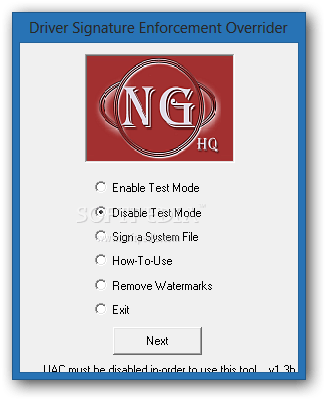 After getting a copy of the SECDRV.SYS file (you can easily find the link to download it using Google search or by copying it from the C:WindowsSystem32Drivers folder in Windows Vista, 7 or 8, and then save it to the same location in Windows 10), run the DSEO tool by right-clicking dseo13b.exe and then select Run as administrator.

Follow the instructions until you seen the main menu, then select Enable Test Mode and click Next.

Now, select Sign a System File, and look for the SECDRV.SYS file in c:windowssystem32drivers. After this click OK and wait until the driver is signed.

After following the instructions to restart and then running DSEO again with Test Mode enabled, the driver should now be loaded by the game, allowing you to play without any further problems.

Do you still enjoy playing classic titles, even after upgrading to Windows 10? And if so, which of these workarounds have you used to do this? Let us know in the comments! 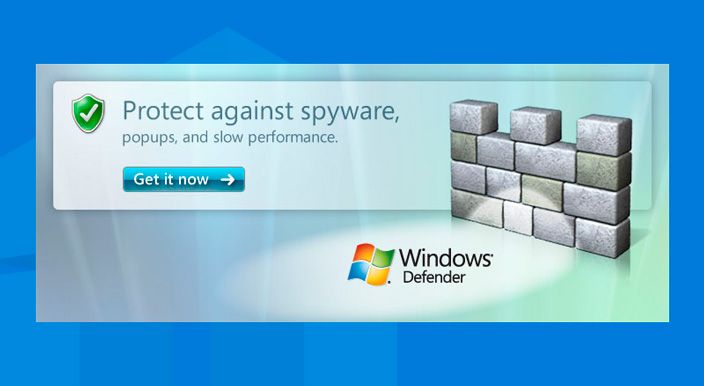 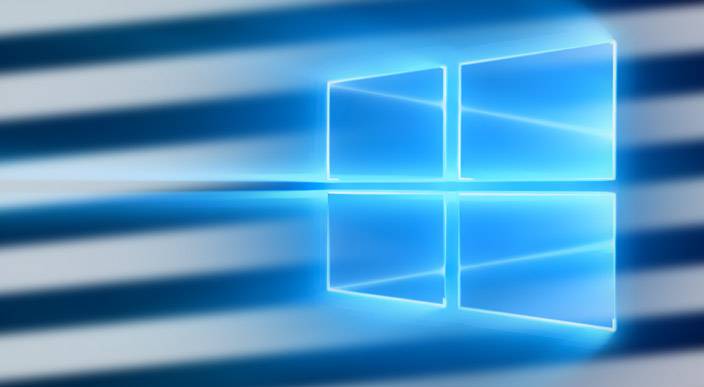 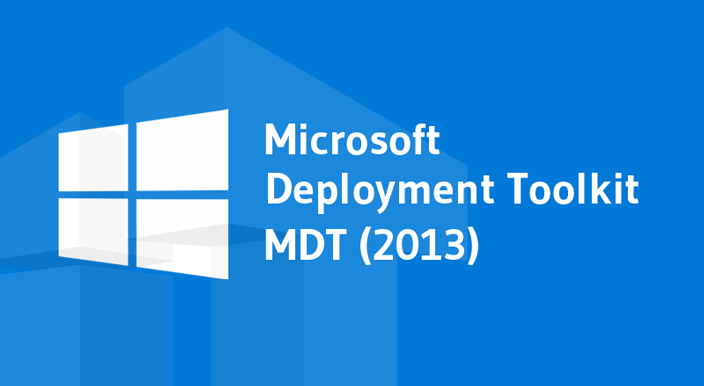 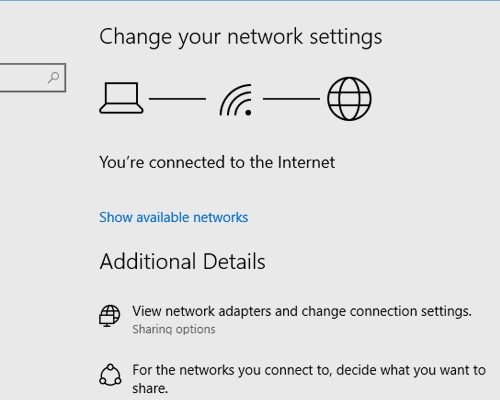 If you’ve forgotten the password for connecting to your Wi-Fi network, you can find it…