You can perform most operations in Active Directory on any domain controller. AD Replication service synchronizes changes with other domain controllers, ensuring that the AD database is identical across of all the DCs in the domain. AD conflict resolution works as follows: if two DCs try to change the attributes of one AD object at the same time, the automatic conflict resolution system keeps track of which change was made last.

However, there are several actions (such as changing the AD schema), in which conflicts are not allowed. The task of servers with FSMO roles is to avoid such conflicts. Thus, each FSMO role can only run on one of the domain controllers. And if necessary, you can transfer FSMO role to another domain controller at any time.

What Are the 5 FSMO Roles in Active Directory?

There are 5 FSMO roles: 2 unique roles for Active Directory forest and 3 for every domain.

Hint. There is a sixth, unofficial FSMO domain controller role in AD called the Global Catalog.

When you install a new Active Directory domain, all FSMO roles are placed on a single server (on the first promoted domain controller in the domain). According to Microsoft recommendation, the Best Practice is to split the FSMO roles between the different domain controllers.

The forest-wide FSMO roles should be placed on one DC, and the domain-wide roles to another. If you have only one domain controller, it is recommended you to deploy an additional DC. Thus, in an AD domain with a minimum configuration (2 DCs), you need to place FSMO role as follows:

Place the following domain roles on a DC1:

Place the forest roles on a DC2:

Consider other best practices for placing operations master roles in a domain:

Hint. If your domain has AD Recycle Bin enabled, each DC is responsible for updating its cross-domain object references. In this case, in fact, the Infrastructure FSMO role is not needed and it doesn’t matter where you place it.

To get the current FSMO Roles owners, perform the following command: 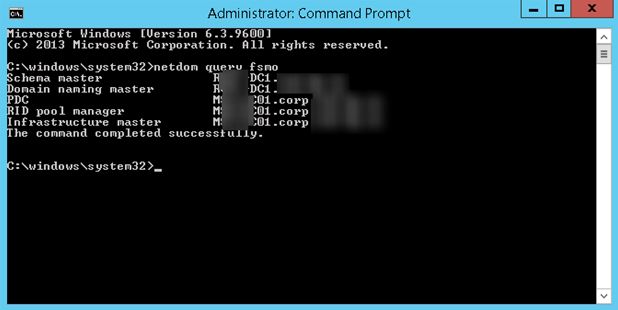 In this case, the FSMO roles are split between the two DCs.

For forest-wide roles, use:

Or use the PowerShell one-liner to list all FSMO owners:

Forest-wide roles are the least critical to AD functioning. What happens if you leave the FSMO role offline for an extended period of time?

Domain-wide roles exist in every domain and are more important to the overall functioning of AD.

Keep in mind, that there is no FSMO role which failure would result in a significant loss of Active Directory functionality. Even in case of failure of all FSMO role owners, the domain infrastructure can operate normally within a few days, weeks, or even months. Therefore, if you are going to bring a DC to maintenance for a while with one or all FSMO roles, there is no need to transfer roles to the other DC.

Failure of a DCs with FSMO roles does not lead to malfunction of a domain. However, it makes it impossible to perform many operations, actually shifting the domain to the “read-only” mode. In case of failure of a domain controller with the FSMO roles, you can use the procedure of seizing FSMO roles from a failed DC.

To manage and transfer FSMO roles in Active Directory domain use the ntdsutil.exe command line tool or the graphical user interface MMC snap-ins: 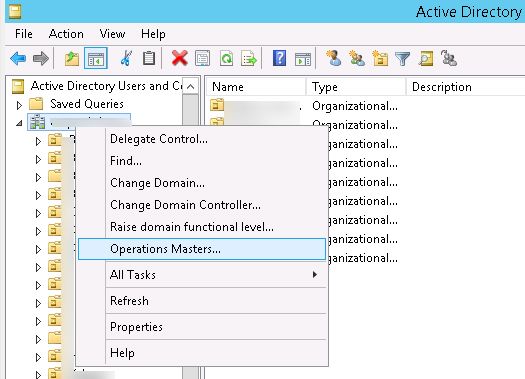 That’s all. Hope that we were able to clarify the situation with the FSMO role a bit. In future articles, we will take a closer look at each FSMO role and its features. 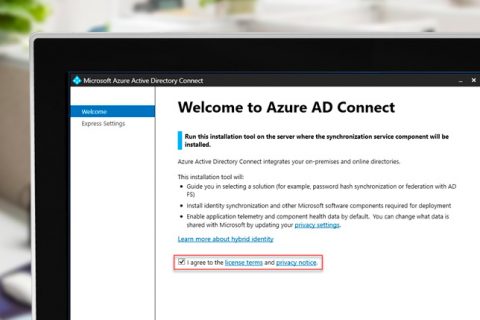 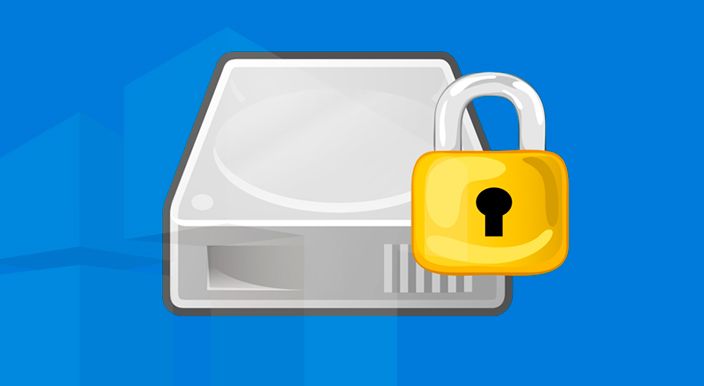