Schema Master is an FSMO domain controller role that is responsible for making changes to the Active Directory schema. The schema stores descriptions of all Active Directory classes and attributes. The schema partition exists on all DCs, it is named “schema naming context”, and located in LDAP://cn=schema,cn=configuration,dc=<domain>.

Domain administrators make changes to the AD schema quite rarely: for example, when you need to extend the schema using adprep/forestprep, upgrade the domain functional level, or install Exchange Server, Skype for Business Server, or other enterprise application that stores object configuration and properties in an Active Directory partition.

The AD schema is a set of objects and their attributes used to store different data. On the screenshot below you can see the user class in the AD schema, that defines all the available attributes of the user account object (like employee ID, phone number, email address, SamAccountName and UserPrincipalName, etc.). 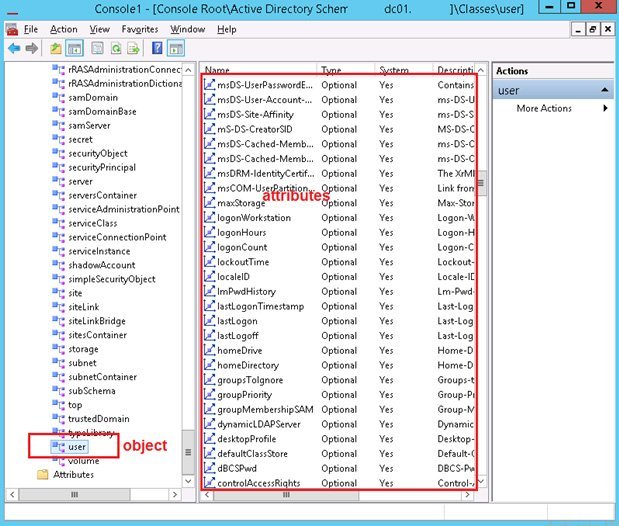 For example, you want to check the user attribute values for a built-in domain administrator account using the ADSIEdit.

Open the adsiedit.msc console and connect to the Default naming context. Find the user object in the AD hierarchy and open its Properties. 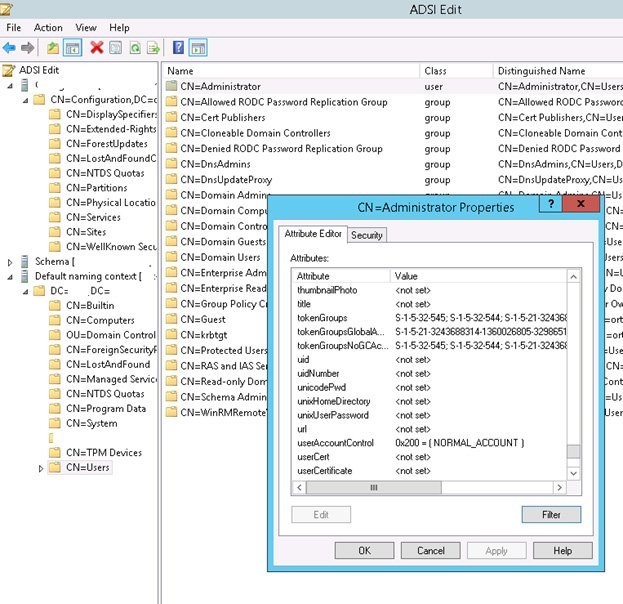 Microsoft recommends the following best practices in placement and administration of the Active Directory schema:

If the DC owner of a Schema Master role is unavailable, it is not possible to change the AD schema. However, the upgrade of the schema is usually not performed often (as a rule, when installing new DCs with a newer Windows Server version or installing some other enterprise products, such as Exchange). Temporary loss of the DC running FSMO Schema Master is not noticeable for domain users. In practice, the Schema Master role owner can remain offline for years without noticeable effect. If the server running Schema master role is broken, you can simply assign this role to any other online domain controller.

To manage AD schema and transfer the Schema Master role between domain controllers, use the Active Directory Schema mmc snap-in. However, to enable this console you must register the dynamic library Schmmgmt.dll at first. 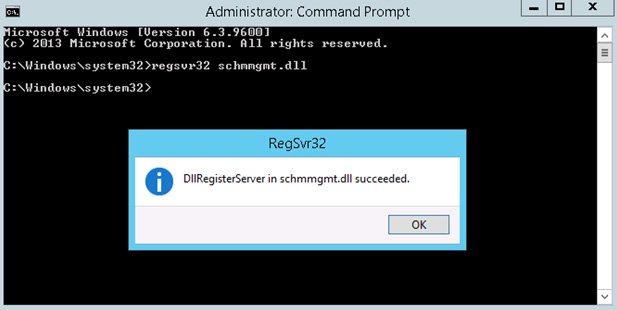 To manage an AD schema you must be a member of the Schema Admins security group. By default, only the built-in domain administrator account is a member of this Active Directory group.

You can add or remove the admin account to Schema Admins group using the ADUC console or using PowerShell:

How to Check the Active Directory Schema Version?

You can find out the current version of the schema in your domain using PowerShell:

In this case, the AD schema version (objectVersion) is 87. It corresponds to the AD version of Windows Server 2016.

The Schema Master role is installed by default on the first DC in the first domain in the AD forest. You can move this FSMO role to any domain controller within the forest. But keep in mind that if the Schema Master is not available, it won’t be possible to change the AD schema.

If the DC host running the Schema Master role is broken, you can assign (move) the role to any other online domain controller.

Information about who currently holds the Schema Master FSMO role in the domain is contained in the attribute of the root object CN = Schema – fSMORoleOwner:

You can find the current FSMO role holders in the domain using the following command:

To identify the FSMO role owners that are not in the current domain, use the command:

Tip. You can’t change the Schema Master role owner from the source server.

Also, you can use the PowerShell cmdlet Move-ADDirectoryServerOperationMasterRole to transfer any of the FSMO roles in the AD forest. To use this cmdlet you need to install and import the Active Directory for Windows PowerShell module (check this article).

For example, to transfer the Schema Master role to a domain controller DC02, run the command:

To forced seizing of the FSMO role owner with the PowerShell, use the –Force option in the above PowerShell commands. The FSMO role is forcibly sized if the role owner’s domain controller fails to boot, is broken, or cannot be recovered.

Also, you can transfer the Schema master role using the ntdsutil tool. 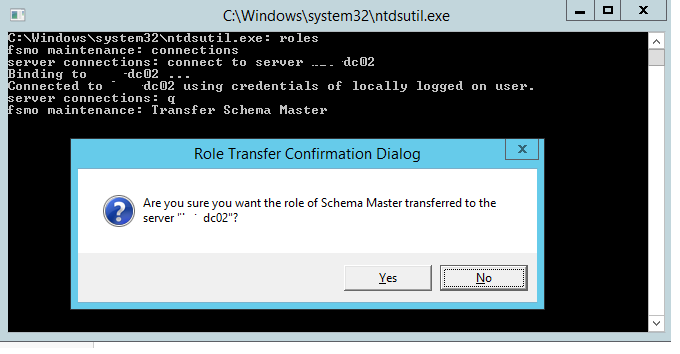 Now you can check the current Schema Master role owner. 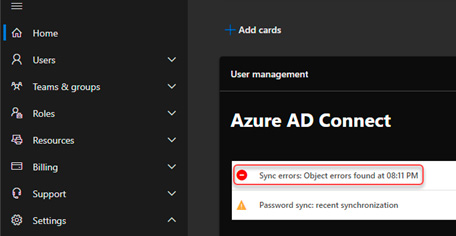 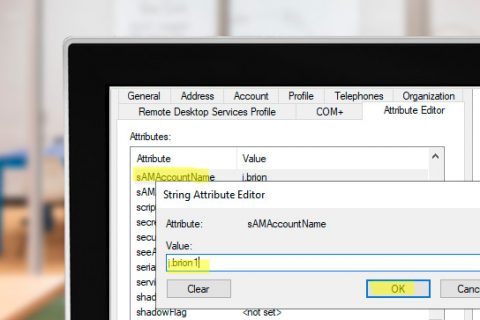