Not so long ago, one of our readers asked us how to fix a problem with his language bar when using RDP session. It doesn’t switch the keyboard layout in the RDP session. Actually, the language icon in the taskbar changes, but next to it appears additional icon, where user has to manually change the input language. It’s a really annoying things, so we need to fix it.

Indeed, when you using a Remote Desktop connection to Windows Server 2016, 2012/R2, 2008 R2, Windows 10 in a multilanguage environment, you may encounter the fact that in the RDP window your local keyboard layout is displayed (from your computer from which you run the remote desktop client) and you can’t change the keyboard layout as usual using Alt-Shift or Ctrl-Shift (the input language doesn’t switch). To switch the input language, the user needs to click on the keyboard icon in the language bar in the tray and in the context menu that appears, change the input language. Sometimes it may even look like that in a terminal session the user sees not two, but three or even more keyboard layouts. To solve this problem, the user must logoff and once again connect to the RDP/RDS server (but this doesn’t always help).

Why is this happening?

You can reconfigure your remote RDP/RDS server so that it ignores the keyboard layout with which remote RDP clients connect to it. This setting is not in the Windows GUI and you can configure ignoring the remote keyboard layout only through the registry. 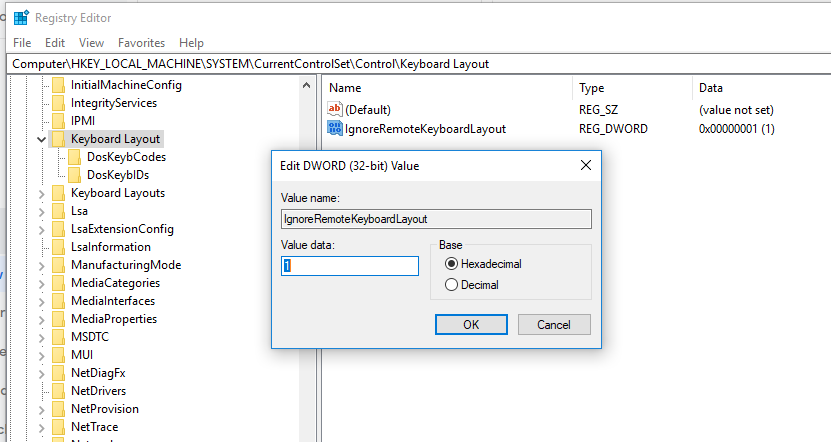 You can also create a text file ignorekblayout.reg with the following text:

To apply the settings, simply double-click the reg files and agree to adding data to the registry. 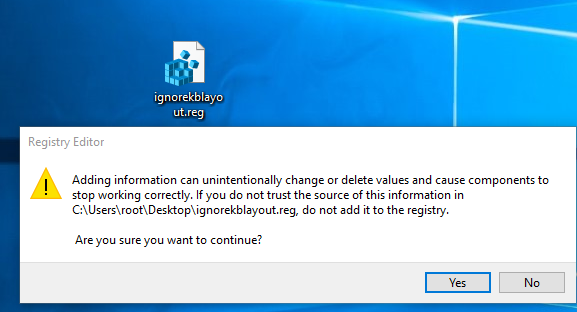 Or use the command:

That’s how you can solve this problem. That’s all. 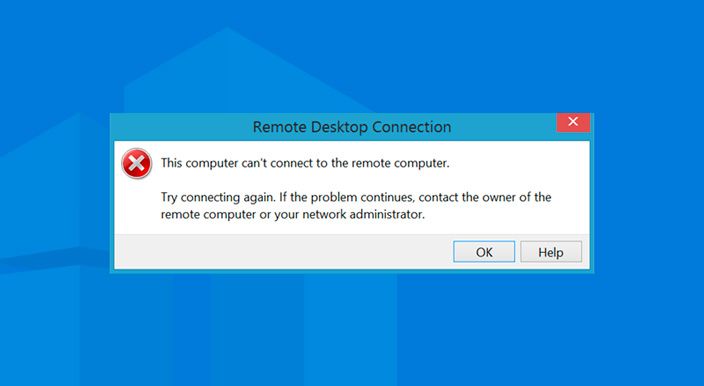