Install Windows Server 2016 on a new server, assign it a static IP address and host name dc01. Join it to the AD domain. 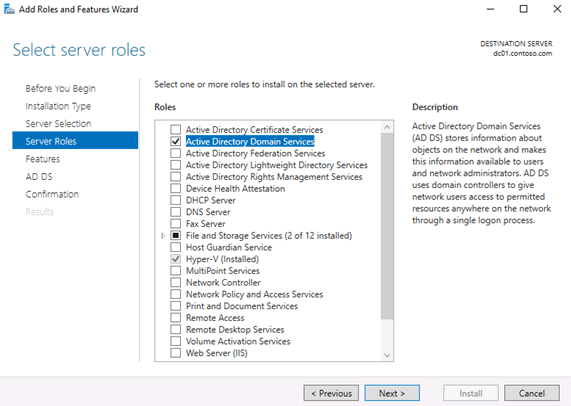 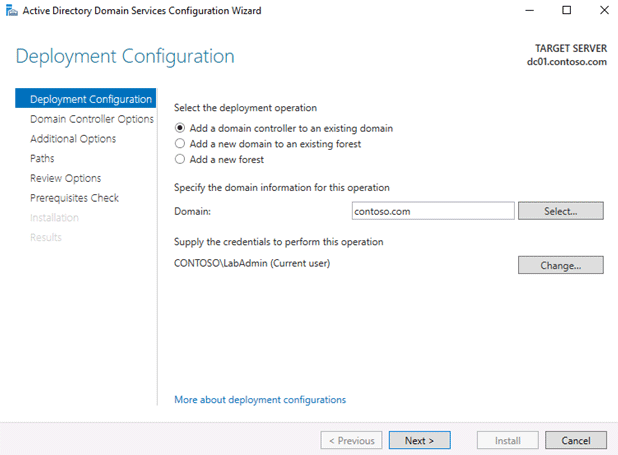 Next, specify that this server will act as a DNS server and a global catalog (GC) and set a FSRM restore password.

On the Additional Options screen, you need to specify from which domain controller replication will be performed. 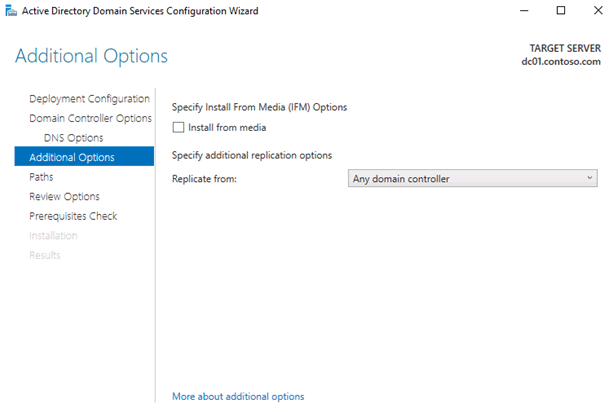 Wait for the role to be installed and restart the server. As a result, you will have a new domain controller in the AD.

Start the KCC service to create new connections with the new domain controller:

On each DC check that the synchronization passes without errors: 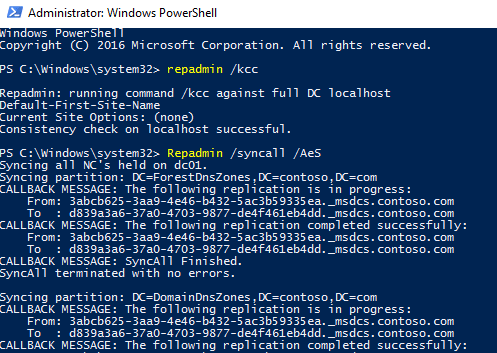 Start the Active Directory Users and Computers snap-in, and verify that a new domain controller has been added to the root OU Domain Controllers.

Now you can migrate the Active Directory FSMO roles to the new DC. The easiest way is to transfer all FSMO roles using PowerShell:

Using the following command, you can make yourself sure that all the FSMO roles successfully moved to the new DC:

Once again, start replication on all DCs:

Now you can start deleting the old domain controller. First you need to disable the role Global Catalog on it. To do this, open the Active Directory Sites and Services snap-in, expand the Sites folder, then Default-First-Site-Name, then Servers, and finally select your old DC.

Click NTDS Settings for the old server and select Properties. In the newly appeared window, you must remove the checkbox from the Global Catalog item and click OK. 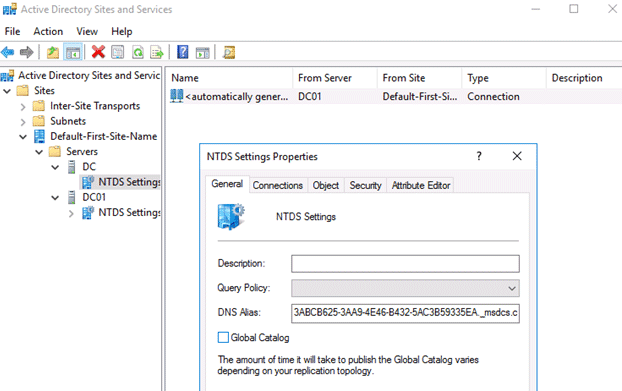 After decommission the old server, do not forget to run:

That’s all. You’ve successfully moved your domain to the Windows Server 2016! 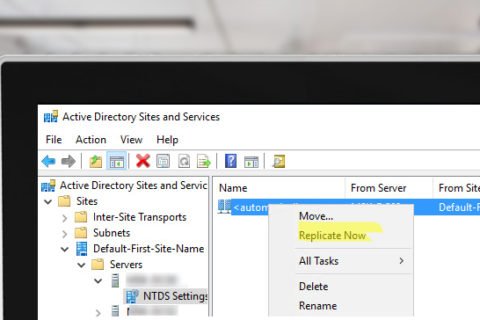 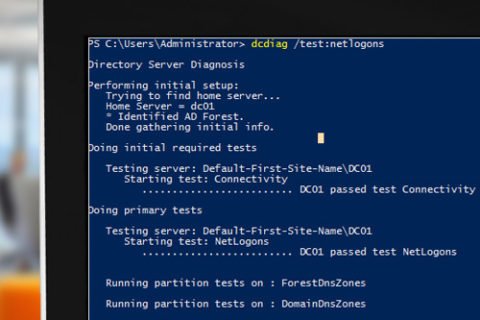 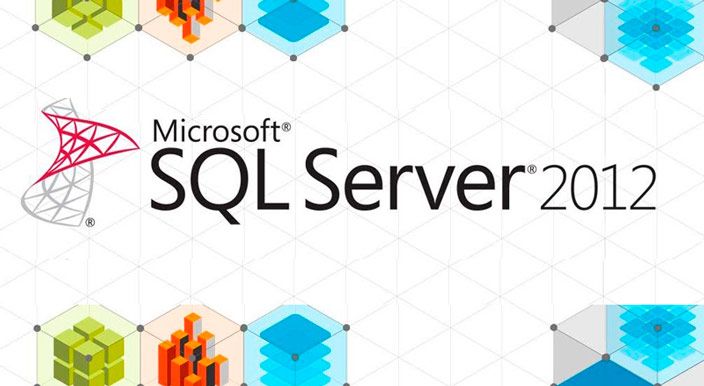